At the annual South by Southwest (SXSW) festival, a documentary called “Stranger Fruit” debuted and its director, Jason Pollock, claimed that Michael Brown made a transaction before his fatal encounter with a police officer. The prosecutor for the Michael Brown case and the convenience store owner’s attorney criticized the video in question and said that the […] 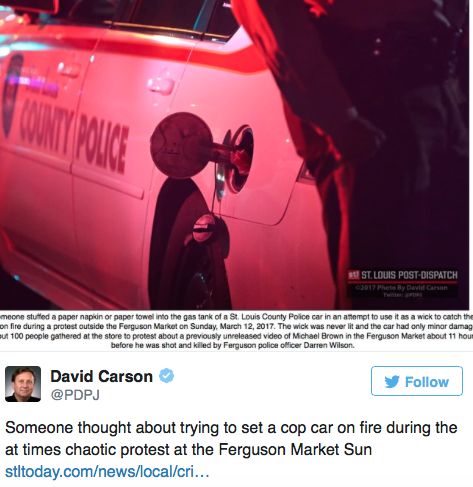