The liberal media pounced on a documentary at the annual South by Southwest (SXSW) festival in Austin, Texas. The documentary, “Stranger Fruit”, was produced by Jason Pollock and featured video from the convenience store where Michael Brown was last seen before his fatal encounter with police officer Darren Wilson. However, the documentary footage was criticized by […] 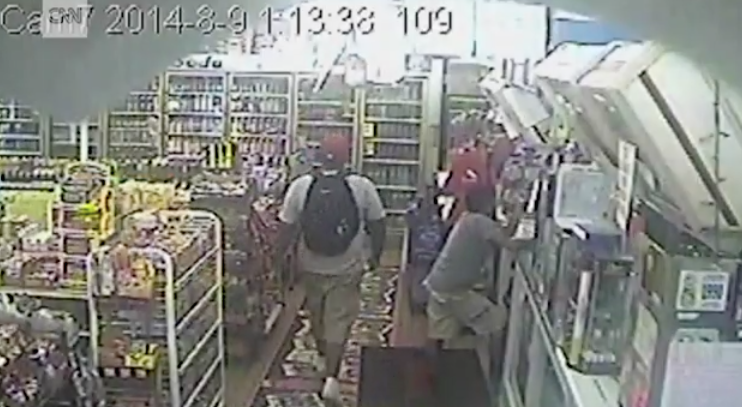